Your Property Success | How RBA’s Recent Interest Rate Freeze May Affect APRA’s Decisions
Your Property Success is an online step-by-step framework that helps homeowners and investors buy the right property at the right price. Visit for more.
17000
post-template-default,single,single-post,postid-17000,single-format-standard,inf_infusionsoft,ajax_fade,page_not_loaded,,qode-title-hidden,qode-child-theme-ver-1.0.0,qode-theme-ver-16.6,qode-theme-bridge,wpb-js-composer js-comp-ver-5.5.1,vc_responsive

The Reserve Bank of Australia (RBA) has chosen to freeze interest rates again. Find out what this means for you and how it may affect the APRA’s future decisions.

Following a meeting on August 7th, the Reserve Bank of Australia (RBA) announced that it will freeze the cash rate at 1.5%, that is 24 straight months without a rise of the cash rate.

Several factors went into this decision. The RBA looked at the state of the domestic and global economies. It noted that overall economic growth for Australia meets its expectations. Moreover, it pointed towards strong business conditions in most sectors.

However, it also noted the difficult conditions in the current property market as a concern. High debt levels coupled with slow income growth has led to a decline in purchasing activity. Some analysts fear that there is an Australian housing bubble that’s on the verge of bursting.

This article explains the rate freeze and the effects that it may have. 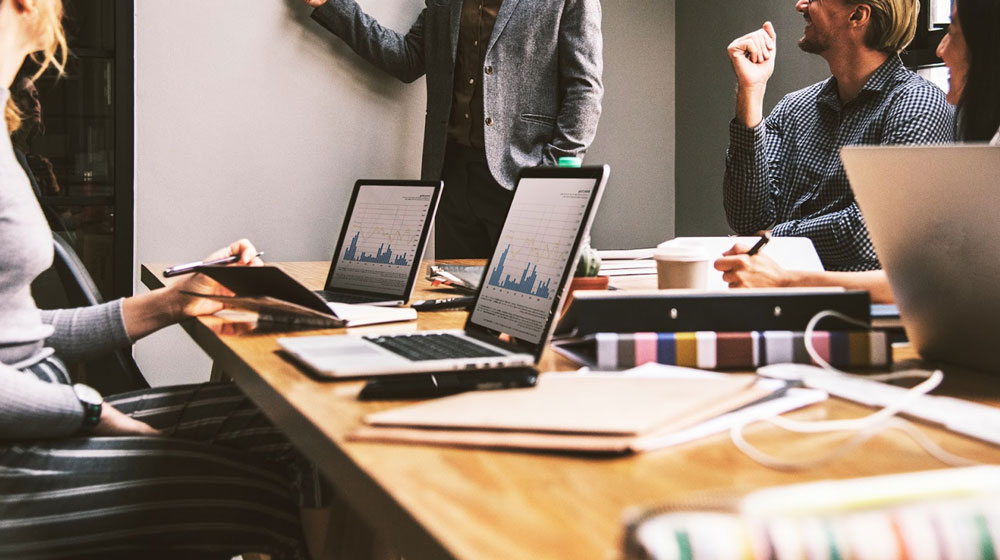 This decision means that the cash rate has remained unchanged since August of 2016.

The RBA sets this official cash rate, typically on a monthly basis. The cash rate is the rate at which the RBA offers commercial banks its overnight loans. As a result, any changes to the rate can have repercussions for the country’s economy.

The RBA takes a number of factors into consideration when determining the cash rate. As mentioned, a number of domestic factors play a role. The RBA also looks at the strength of the Australian dollar in currency markets. Consumer confidence plays a role, as does the housing market.

The RBA weighs these factors up against its aims to determine which way the rate will go.

The cash rate affects investors because of how lenders use it for home loans. The cash rate is a baseline against which lenders set their variable interest rates. If the cash rate rises, so too does the amount of interest that you pay on a home loan. The positive news is that freezes allow investors to more accurately predict their financial future. Falls in the cash rate also have a positive effect in this regard.

APRA often determines its policies and regulations based on the RBA’s cash rate decisions.

In recent years, the APRA has created tighter lending standards. For example, lenders have to meet a limit of 30% when it comes to interest-only loan output compared to total output. Until recently, they could only allow a maximum of 10% growth in their investment lending.

The APRA’s regulations have also led to owner-occupier having to meet stricter criteria in recent years.

The aim of these regulations is to help the property market to manage risk. The APRA’s decisions intend to prevent banks from taking on risky home loan clients, particularly when interest rates are low. The general thinking is that increases to the rates lead to more pressure on homeowners. If the RBA increased the rates, current borrowers would have to pay more interest on their loans. This increases the risk of missed payments and defaults, thus placing both borrowers and the overall market at risk.

The good news is that the rate freeze spells good news for investors. The cash rate has stood at a low 1.5% for two years. Investors who take out loans can take advantage of this to fix their interest rates for a number of years.

Those that have loans will also not have to worry about rate increases affecting their monthly outgoings. 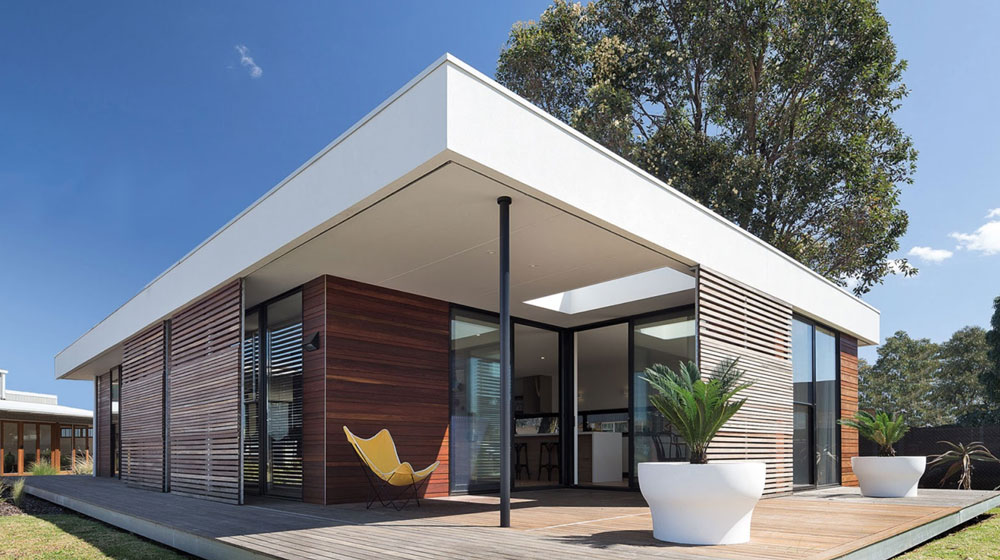 Returning to the APRA, its regulation changes over the last couple of years have had an impact on the housing market. Price cooling has occurred in several Australian states and territories. Most notable of these are the cities of Sydney and Melbourne. But on a nationwide scale, there’s been a decline of 0.4% between May 2017 and May 2018.

Several factors played a role in this price reversal. Declines in the number of foreign investors played a role. Affordability is also a major factor. However, most analysts point to the APRA’s restrictions as being the biggest factor.

So, what do these house price declines mean for investors?

Those who already own properties have experienced the sharp end of the stick. They rely on price growth to increase the value of their portfolios. A declining market means that they lose money. Those who invested in 2017 will feel these effects the most.

However, those planning to add to their portfolios may be able to take advantage of the price decline. The APRA’s decision to scrap the cap on investment lending growth means they have greater access to home loan products. Price declines may allow investors to buy properties at bargain prices in anticipation of later price increases.

Will APRA Soften the Lending Cap?

The APRA has already lifted the 10% cap in investor lending growth.

However, the 30% cap on interest-only loans remains.

The question now is how will the APRA react to the most recent cash rate freeze?

The truth is that nobody knows for certain. However, some experts have predicted a potential softening of the 30% cap may be on its way.

This would obviously spell good news for investors, should it occur. Combine it with decreasing interest rates on investment loans and it may be easier to get financing for your investments.

The RBA’s decision may have positive ramifications for investors. The frozen cash rate means that loan interest rates won’t change on existing loans. Plus, the APRA’s recent softening of its investor loan positions may mean that you can access lower rates than in 2017. At this stage some bank economists are not predicting a RBA rate rise till 2020.

The current decline in house prices in some markets does present some causes for concern. Both current and future investors have to take them into account when making their decisions.

For that, you’ll need to know about the rules of property investing. Your Property Success can help. Register for our upcoming webinar to learn more about how to invest effectively in the current climate.

Click this link if you would you like me to personally help you with your investment strategy… one-on-one… For free.