Your Property Success | How to Continue to Finance Your Investments after the New APRA Changes
Your Property Success is an online step-by-step framework that helps homeowners and investors buy the right property at the right price. Visit for more.
17028
post-template-default,single,single-post,postid-17028,single-format-standard,inf_infusionsoft,ajax_fade,page_not_loaded,,qode-title-hidden,qode-child-theme-ver-1.0.0,qode-theme-ver-16.6,qode-theme-bridge,wpb-js-composer js-comp-ver-5.5.1,vc_responsive

The APRA lifted its cap on investor lending growth in July 2018. But what might these mean for investors who want to get a loan?

Lenders fall into this category. The APRA’s regulations and restrictions can have a direct effect on your ability to borrow money. As such property investors must pay attention to any changes they make.

In July 2018, the APRA lifted the 10% cap on investor loan growth that it put in place in 2014. Originally put in place to cool the fast-growing markets in Sydney and Melbourne, the cap did its job. According to the APRA, it led to a reduction in high-risk lending. Lenders also now have tighter criteria in place when determining who can borrow.

By lifting this cap, the APRA has opened the door for greater investor lending. Unsurprisingly, there’s now a greater appetite for investment loans than there’s been for several years.

How the New APRA Changes Could Affect Investors

The APRA’s lifting of the cap could have a number of beneficial effects for investors. Importantly, the change encourages lenders to compete for investor borrowers again. No longer restricted to 10% growth, lenders can now pursue this segment of the market in earnest.

The end result may be greater competition, which could lead to better rates and more features for investor loans.

The key is that this may provide greater access to interest-only loans. This would especially be the case of the APRA lifts a similar cap on these loan types. At present, lenders can only allow interest-only loans to make up 30% or less of their total loan offering.

It’s important to understand why the APRA put these restrictions in place. Interest-only loans present a lot of potential risks. While they allow for lower monthly payments for the duration of the loan, it’s what comes after that’s the problem. When the loan reverts to principal and interest (P&I), those monthly repayments rocket up. Many end up unable to afford their mortgages, which results in fire sales and foreclosures.

That’s a situation the APRA wanted to avoid.

Interest-only loans prove popular with investors because of the tax benefits associated with them. But the APRA restricted them in an effort to prevent a market crash.

The lifting of the cap presents new opportunities for investors. But it’s important that you understand that the APRA’s decision doesn’t necessarily make borrowing money easier. These tips will help investors adapt to the new lending climate.

The APRA’s changes may have increased access to investor loans. But that doesn’t necessarily mean that they’re easy to get.

Part of the APRA’s aim was to ensure that lenders exercised stricter criteria when examining loan applications. This is likely to continue in the wake of the changes. In fact, it’s possible that lenders will implement tighter requirements to minimise their risk. After all, they’ll face increased demand and will only wish to take on the loans that they stand to profit from.

In particular, lenders will scrutinise your living expenses in more detail. This includes the standards, such as the costs of food and utilities. But lenders now look deeper into your other spending habits. For example, it’s possible that subscriptions to services like Netflix will get taken into account. Spending $300 or more per month on such services could reduce borrowing power by as much as $50,000.

Even something as simple as lending a friend or family member some money could cause issues. In fact, Your Property Success recently worked with a client who couldn’t access a mortgage because of $500 he’d loaned to his dad. The bank considered that part of his expenses and refused the loan.

Here’s the point. You may have greater access to home loan products. But you need to understand that lenders have much stricter criteria in place. It’s likely the APRA’s changes won’t make loans easier to get. 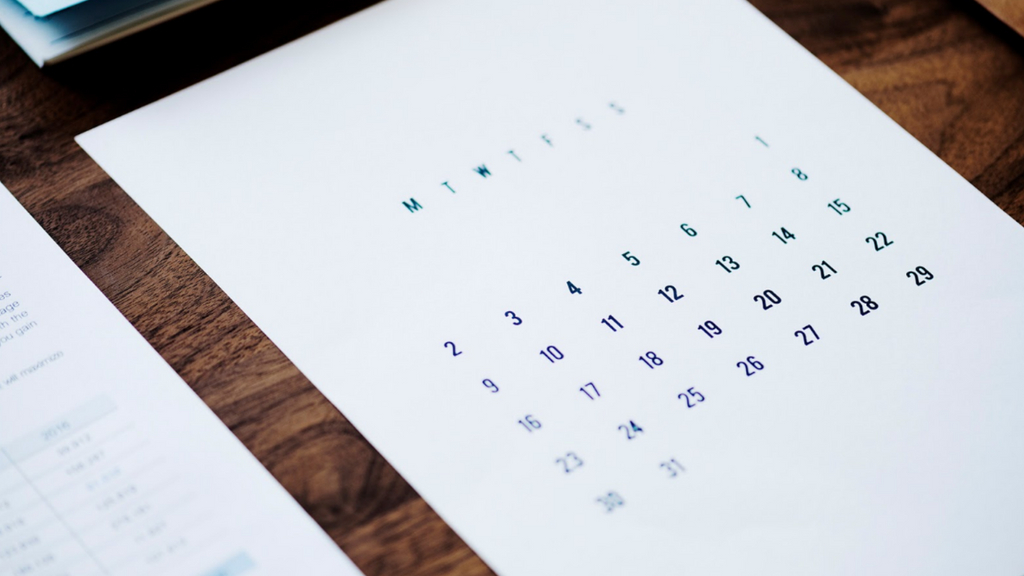 Your other loans may also play a part in the lender’s decisions.

Let’s say you have another loan of $100,000 with an interest rate of 4%. Previously, a lender may have looked at that and decided that you’re paying $4,000 of interest on that loan.

But under their responsible lending codes, lenders may not look at that interest rate anymore.

Instead, they may apply a 7.25% assessment rate to the loan. They may even look at it as a principal and interest loan even if it’s an interest-only loan.

The reason is that they’re considering the future. Interest rates may change and your interest-only loan will revert. They want to assess your serviceability for the future as well as the present.

As a result, you have to plan your lending accordingly. Even having a strong rental yield for existing properties may not help. You have to consider how the loans you already have may affect a lender’s decision.

Just because you can, doesn’t mean you should.

That bit of advice applies to interest-only loans now more than ever.

In the past, an interest-only loan could help you to govern your cash flow and even access better loan features.

But today, it may lead to a reduction in your borrowing power. Furthermore, lenders may still apply a higher interest rate to these loans than they would to a P&I loan.

Note that many major banks receive some of their funding from overseas. As a result, their interest rates aren’t as heavily governed by the APRA and Reserve Bank of Australia as you may believe. It is also a function of how much it costs the lenders to buy these funds and that is why interest rates may go up whilst the RBA cash rate remains unchanged. 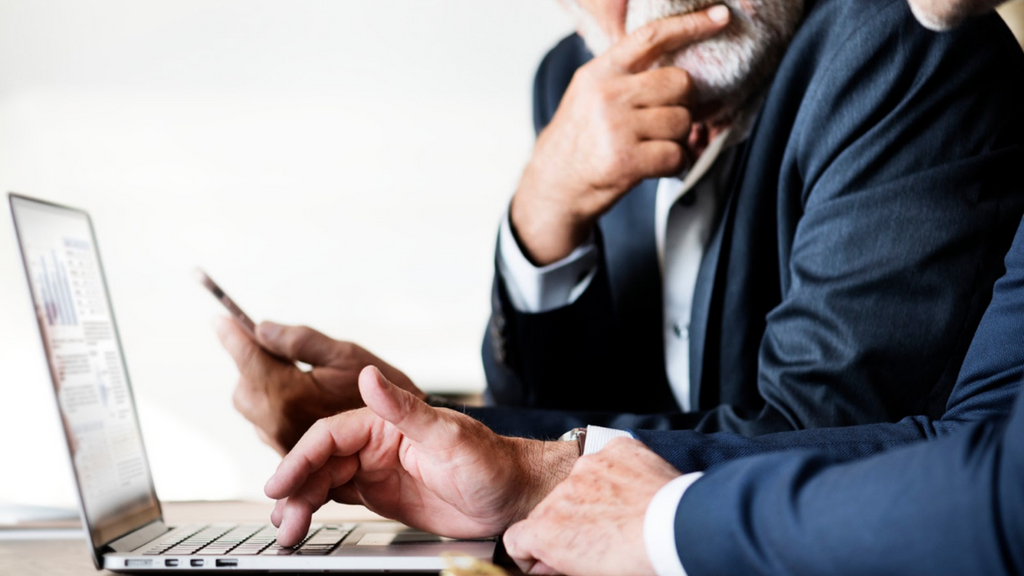 Rely on a Mortgage Broker to Help You

These tips highlight the fact that the lifting of the interest lending cap may not be the golden goose it appears to be. Other factors are at play. Investor loans may not be as accessible as you think. Lenders may even tighten their criteria further to protect themselves in the face of increased demand and APRA vigilance.

That’s not to say the APRA’s work affects you negatively. Its regulations have helped to stabilise a market that some thought was in danger of collapsing. You may find it harder to get an investor loan. But you’re entering a more sustainable property market that offers greater long-term benefits.

You need a mortgage broker to help you confront all of these changes. These professionals understand how market conditions change and can help you find the right loan. You might be surprised when one lender says no that another actually allows you to borrow, especially if all your lending is strategically planned.

If you would like to book a complimentary free Discovery Call to find out how your lending has been affected by APRA’s changes… or and how you can start planning your lending strategically for the future, then book a call.