Your Property Success | The October Suburb in the Spotlight
Your Property Success is an online step-by-step framework that helps homeowners and investors buy the right property at the right price. Visit for more.
17095
post-template-default,single,single-post,postid-17095,single-format-standard,inf_infusionsoft,ajax_fade,page_not_loaded,,qode-title-hidden,qode-child-theme-ver-1.0.0,qode-theme-ver-16.6,qode-theme-bridge,wpb-js-composer js-comp-ver-5.5.1,vc_responsive

The October Suburb in the Spotlight

October’s Suburb in the Spotlight is…

This month’s suburb in the spotlight is….

Every month with my Suburb Selector Software I assess over 8500 Capital cities and major regional centres of the 15,655 suburbs in Australia. When I apply just the top level filters below that I have taught you how to assess in Location Masterclass, there are less than 80 areas that get through that filter.

The filters I have used this month are:

Buy and Hold, strategy ie rent the property out
Price between $600,000 and $1,200,000
Requires rental demand hence % Renters is over 30%
The typical property is a house
The suburb itself has outperformed the average 10yr capital growth of its city as we don’t want an area that is a complete outlier
The vacancy rate had to be under 3%
This month I took it a step further and I sorted by the suburbs that had had the best capital growth in the last ten years as well. This allows me to look at areas that fit all my current criteria for future success but also tips the hat at the suburbs who have been steady performers.

It has 3% public housing, so no significant concerns there
Just for fun I even checked out the pricing disparity between the lowest 25% of sales in the last 12 months and the 75% percentile. This gives some indicative indication to my renovation strategy could I make at least $2 for every $1 I spent in that suburb…… and yes I could
So not just a proven performer, one that meets all my immediate filters but also capacity to renovate. A great combination.

In 2017 Editor of Money Magazine challenged me to come up with an affordable regional area to analyse. I choose a couple of suburbs in Geelong and I have to say in the last few months I have had quite a few thank you cards from those who invested there. So I was excited to see Geelong West appears in the Top 3!

The next step would be to then go deep on the suburb and complete a detailed analysis on the demographics, the recent sales, the typical size block, what the change in stock on the market is driven by, the same for the drop in days on the market and an analysis of the growth of surrounding suburbs. Below are screenshots from the Suburb Selector Software which allows me to quickly look at the fundamentals of this suburb.

If you are looking for a suburb to buy in remember that this is only the first pass of a suburbs due diligence there are a lot more questions that need answering before this area would make it on my ‘hotspot’ list. But it is a great start so I will leave it to you to check it out. 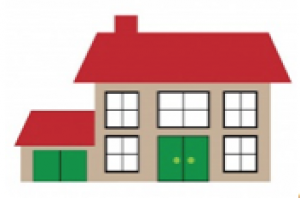 3 Bedroom House is the typical type of property 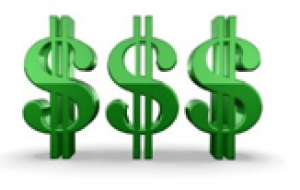 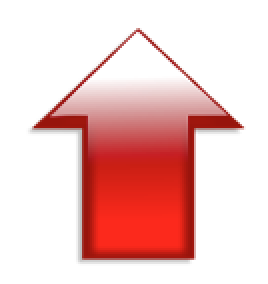 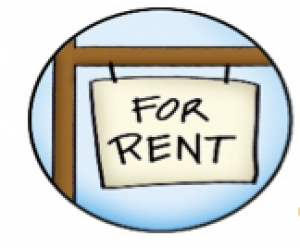 suburb in the spotlight